A pilot, four skydivers and the two occupants of the home have all survived after a small plane landed on a house in Phoenix, Arizona.

Fire officials in the US suburb of Gilbert say the people in the plane were all able to eject before the aircraft crashed onto a house.

There were two people inside the home; neither of them were injured.

The pilot was taken to hospital to be treated for burns say police. None of the skydivers were hurt. 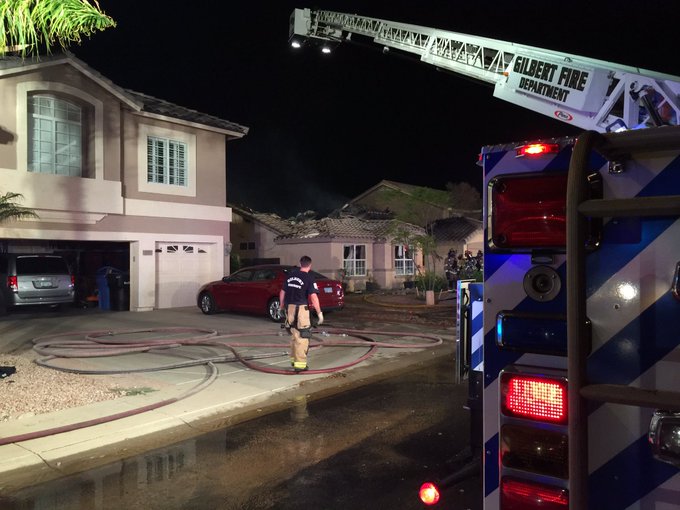 It’s thought the plane was carrying skydivers for the Constitution Fair, a yearly event which celebrates the United States Constitution, on which the American system of government is based.

Plane lands on house in Phoenix, Arizona, everyone survives

THE A&R AWARDS IN ASSOCIATION WITH ABBEY ROAD STUDIOS: IT’S A...

ABOUT US
Flamboyent isn’t your average music site. Sure, we love the music and culture, but we’re also interested in everything around us. Our goal is to keep our readership up to date about music, lifestyle, and anything else that impacts our world. This is your place.
FOLLOW US
© FlamboyEnt Ltd | Designed and Developed by IDConnect
X